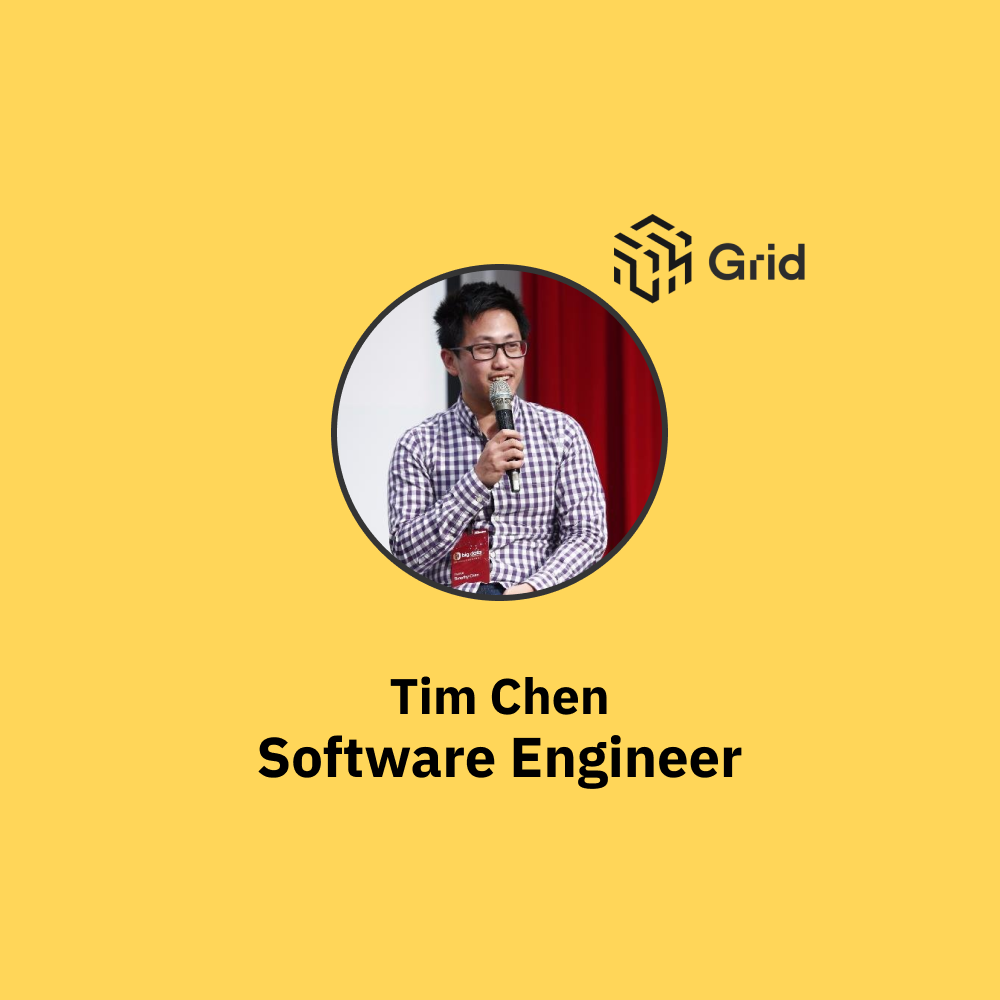 Grid is a team of 25 which is behind PyTorch Lightning and was originally intended to be co-located in our headquarter in NY. But as COVID-19 hit and everyone was forced to work from home, the company has evolved to now being a full distributed team with our team lives across several time zones.

We at Grid AI, a team of 25 which is behind PyTorch Lightning, are using CoScreen to reduce context switching among our engineers and to write software faster together. We were originally intended to be co-located at our headquarter in New York City but as COVID-19 hit, everyone was forced to work from home. Therefore, we have evolved into being a fully distributed team spread out across multiple time zones.

Challenges as a remote engineering team

As we transitioned into the distributed mindset and workflow, one key part of the problem was to figure out how to remain productive as a remote engineering team. The challenges we faced were very similar to many other fast growing startups right now, where the team and product demands were quickly growing while facing the struggles of the pandemic.

Therefore, even though asynchronous communication is the norm for remote engineering teams (read more on this in GitLab's Remote Handbook), we found that we could not be fully asynchronous. We often saw the need to pair with other teammates who were either still ramping up, or needed to navigate the quickly changing code base to debug particular issues or to get unblocked when running the latest code base.

But pairing in a remote setting turned out to be quite challenging as we used Google Meet, other tools and even phone calls to communicate. It often felt like we needed to stop, disrupt our flows and observe one another, switching sides when trying to communicate while looking at code or the logs from the terminal.

We got introduced to CoScreen several months ago and started to use it with a few engineers. It quickly became the default tool to pair program and to pair debug any issue we encountered.

CoScreen is probably the easiest way to do pair programming and dev collaboration that there is.
Luis Capelo, Co-founder & CTO @ Grid AI

What CoScreen allows us to do is something that no other collaboration tool delivers according to our knowledge - giving us the feeling of actually sitting next to each other in the same room because we can easily switch between any own or shared app or window from either of our laptops, and type or navigate each other's shared windows while talking to each other on CoScreen.

How it integrates with our engineering toolchain

While a lot of our team members use Visual Studio Code with Live Share for collaborative code editing, we often find ourselves needing to collaborate across a lot of additional tools like Sentry for exceptions, Datadog for looking at logs, etc.

For example, when we're debugging an issue that was in our backend that spans across multiple external services, cloud infrastructures, and local apps, using CoScreen enabled us to dig into the AWS UI, while another team member ran Kubernetes commands side-by-side so we were still all on the same page.

After we experimented with a few pair programming sessions with junior (or newer members) & senior engineers, we noticed that there was a increase of knowledge sharing and productivity and that team members also had better contextual conversations with each other with fewer misunderstandings.

As a regular user of CoScreen, it's hard to imagine how to work without it, especially in a remote team.
Tim Chen, Software Engineer at Grid AI

CoScreen allows our team at Grid AI to pair program much more seamlessly, as we cannot just see each other on the built-in video chat, but even have multiple engineers simultaneously collaborate on the same code and component.

Based on our experience with CoScreen over the last months and without formally measuring, it reduces our context switching time by at least 5-10x. This makes pair programming and debugging easily 2-3x faster and better than any other tool. One welcome side effect after adopting CoScreen as a team was that once we were able to remove some of the friction of remote pairing thanks to CoScreen, we became more willing to pair develop and debug issues together.

Tim Chen is an Software Engineer at Grid AI, the team behind PyTorch Lightning.

How to Share Screen Control in Zoom (Remote Mouse & Keyboard)

Launch of CoScreen 1.0 for macOS + private alpha for Windows 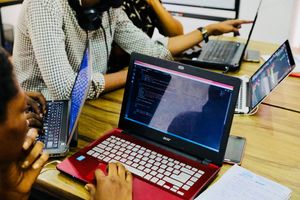 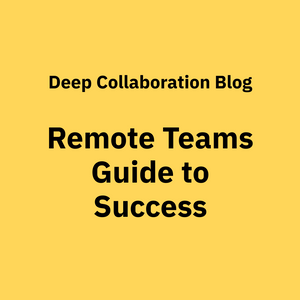 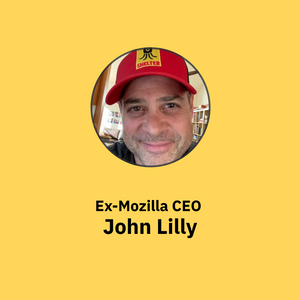 Highlights From Our Conversation with John Lilly on Deep Collaboration 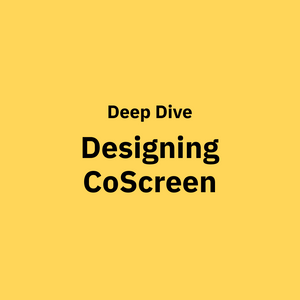